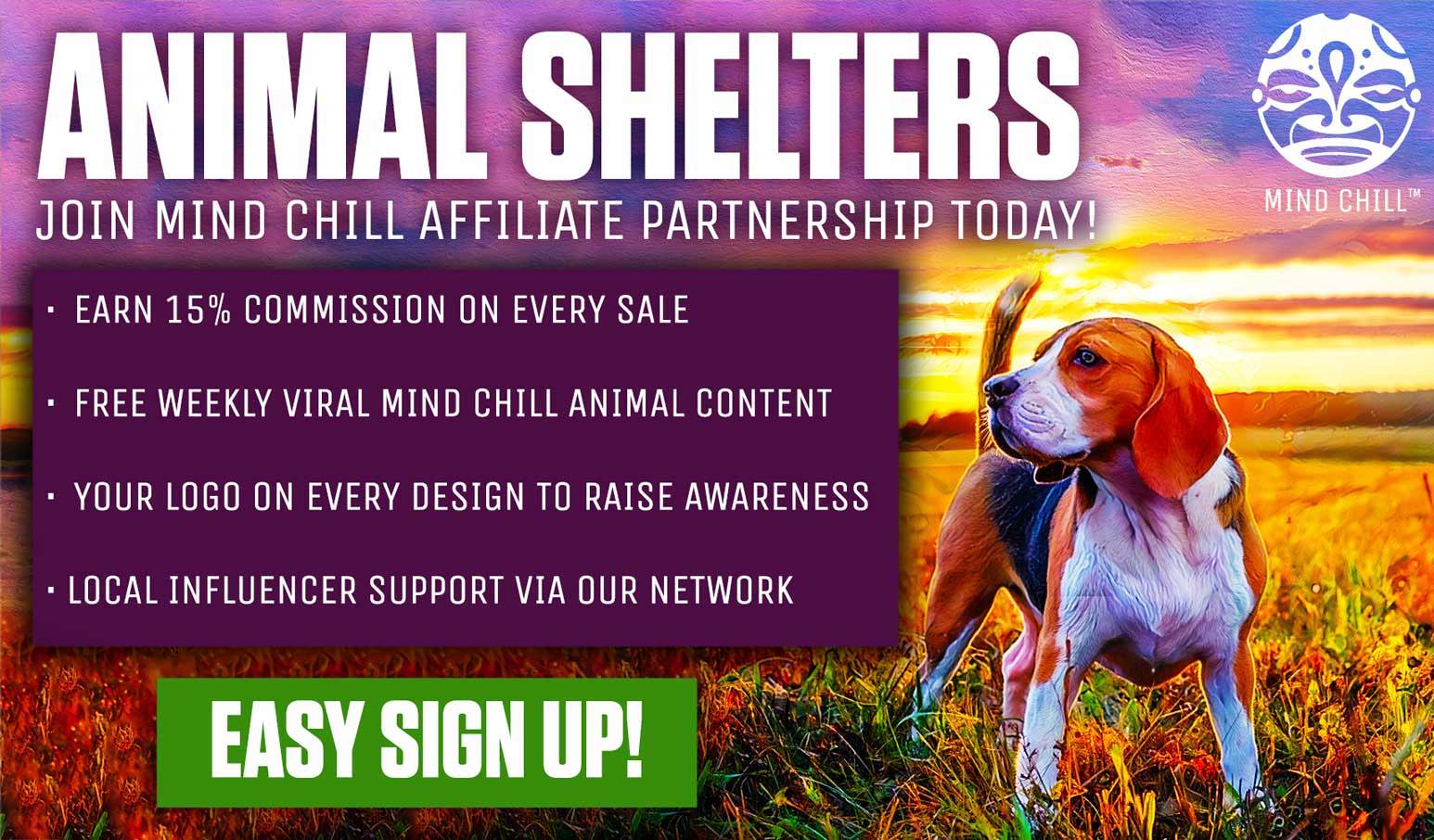 WE CREATE CUSTOM ART TO CHILL YOUR MIND!

Made and distributed in the USA with quality assurance and speed of delivery in mind.

We have hundreds of client reviews and testimonials and only seek to improve and expand our operation as time goes on!

We have a trusted community of 230k+ and our viral animal content is viewed by over 1.5 Million a Month

WHO IS BEHIND MIND CHILL? 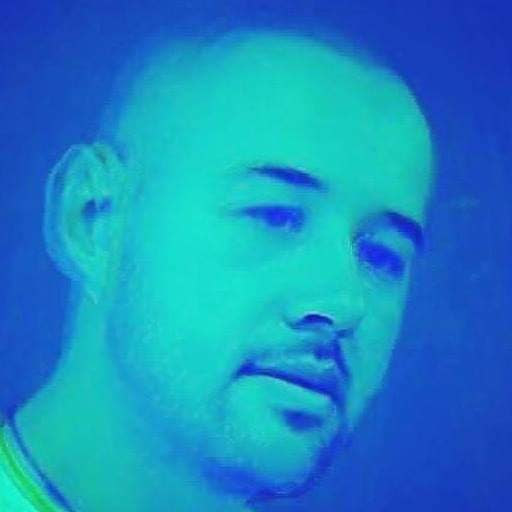 Jamie has worked with high profile companies such as Turner Broadcasting, FIFA, Samsung, Endemol, BBC, Sony Entertainment, Universal, MTV, Verizon and T-Mobile USA and his content has been downloaded by millions.

Jamie co-founded digital giving with Grant Morgan in 2012- 2015 creating cause related entertainment for some the worlds biggest charities including Battersea Dogs and cats home, Mencap and the NHS.

His new venture Mind Chill has a mission to use creativity to chill the world the out whilst supporting mental health and animal welfare.

CONNECT WITH JAMIE ON LINKEDIN 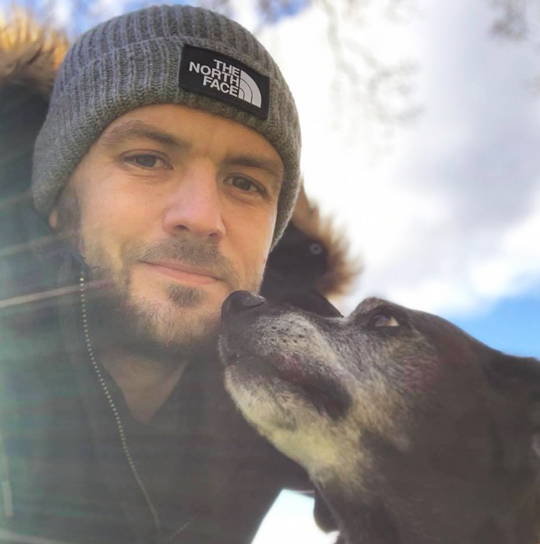 Sam is a social media guru and entrepreneur who founded Music Crowns, the global music artist discovery platform. Music Crowns is the 'go-to' brand for the world’s best unsigned, independent and newly-signed music artists. Sam built Music Crowns from the ground up with his business partner Ade, to a community of engaged social followers totalling 4,100,000+ with a reach of over 60,000,000 a month.

Sam loves creating partnerships and understands the power of great content. We are really excited to have Sam on board to help build Mind Chill into a global force to entertain whilst helping people and animals.

Sam has always had Boxer dogs in his family and currently walks 12 year old Breeze the Boxador EVERY day to chill his mind. He also added two guinea pigs to the family in 2020, which his children named Blackberry and Blossom.

CONNECT WITH SAM ON LINKEDIN

Earn 15% commission on every sale

All sales tracked via your own unique link

Your logo on every design to raise awareness

Local influencer support via our network

Friendly 24/7 support via email and messenger

want to talk to us?

You can email us at: info@mind-chill.com